After launching a satellite or space probe, orbit injection is confirmed and then data transmission/receipt and monitoring control begin. These operations are called “Tracking and Controls”.
The Space Tracking and Communications Center sets up parabolic antennas in Japan as well as in other countries to maximize opportunities to communicate with spacecrafts in a variety of orbits.
These antennas are monitored and controlled remotely by the Tsukuba Space Center 24 hours a day, 365 days a year to support the missions of satellites and spacecraft playing an active role in space.
New technology is constantly being developed and the facility is upgraded to keep up with increasingly complex communication configurations and more highly developed satellite missions. This is a basic requirement for international space exploration. 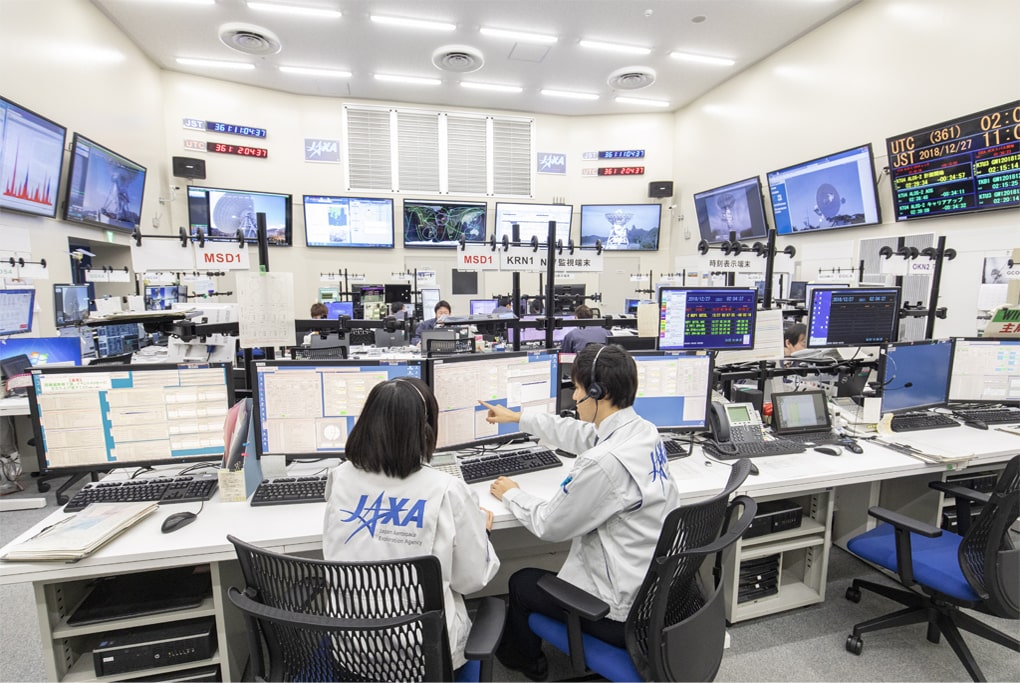 There are many old satellites, rockets and space debris etc. orbiting the earth at high speed, and the number continues to increase every year.
In order to reduce the risk of space debris colliding with spacecraft etc., we focus on developing technology to search for and monitor them to protect these valuable assets.

We also contribute to SGDs in space by developing technology that reduced the overall amount of space debris.

Main Projects of the Space Tracking and Communications Center 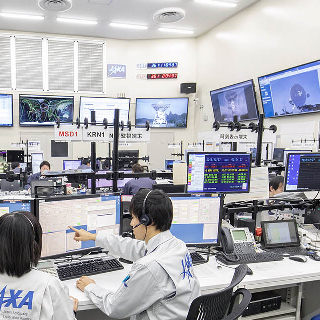 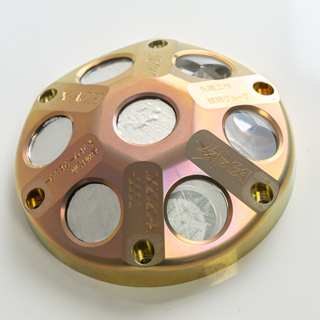 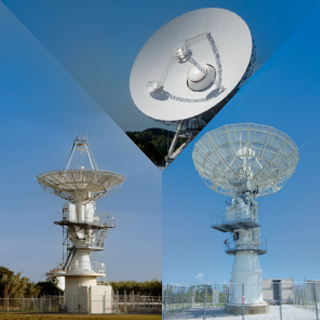 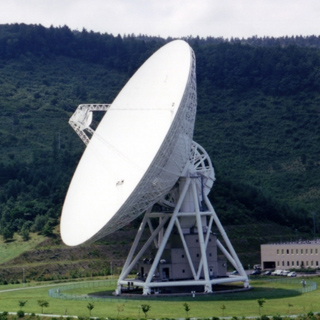 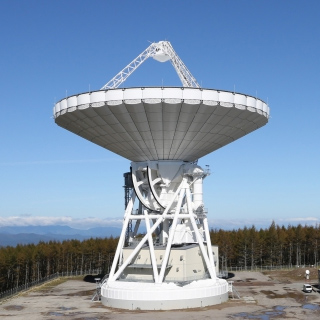 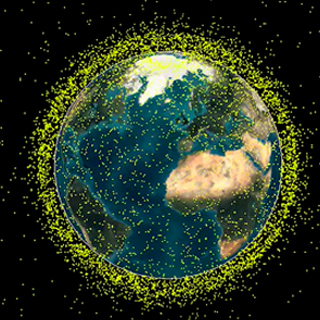 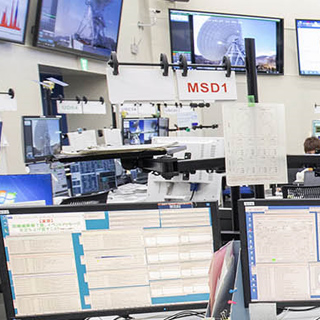