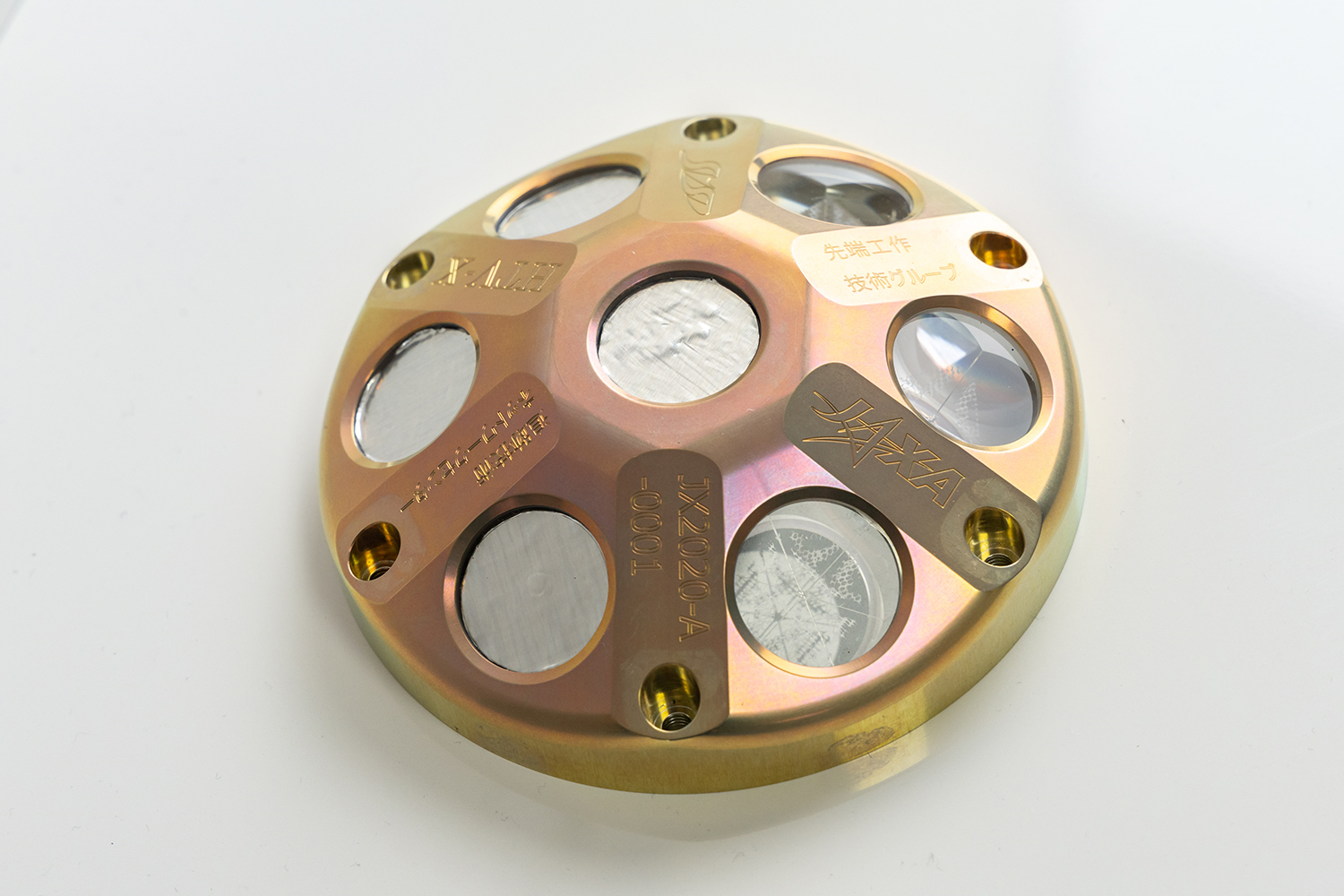 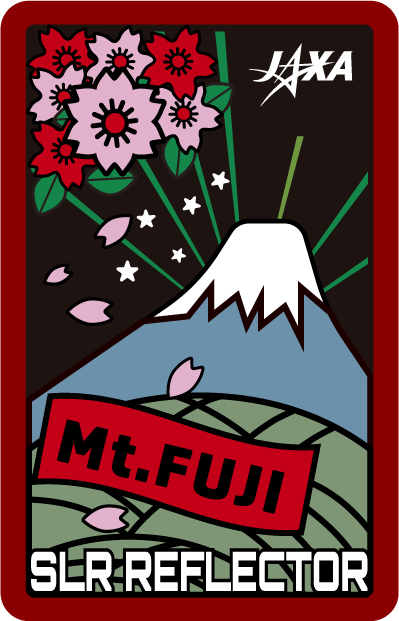 Background of the development for the small SLR “Mt.FUJI” reflector (Multiple Reflector Unit from JAXA Investigation)

In recent years, the space above the Earth has become crowded with an increasing number of commercial satellites etc. Monitoring all of these to reduce the possibility of collisions has become an international issue. Radar and telescopes have been traditionally used to monitor all of the objects in space around the Earth, and a third method called SLR (Satellite Laser Ranging) is becoming increasingly important. What is SLR? A laser beam is sent from the SLR station on Earth to the SLR reflector attached to a satellite, and the light is reflected back to the SLR station on the ground. The turnaround time is measured, and with this data the distance between the SLR station and the satellite can be measured with high precision, up to a millimeter. This system is called the SLR System.

JAXA missions in the past used a made to order SLR reflector from abroad, and they are large, heavy and very expensive. This is also why there are not many universities or private businesses that have SLR reflectors.

In response to this issue, the small SLR reflector called “Mt.FUJI” was developed by JAXA. This is inexpensive, small and light, and has specialized functions for low-orbit satellites.

JAXA is now developing an even smaller SLR they have named the “mini-Mt.FUJI”. The three “Mt.FUJI” units to be mounted on the HTV-X will demonstrate that they have sufficient performance to become the universal standard SLR reflector for low-orbit satellites. In the near future this reasonably priced SLR reflector will be mounted on an increasing number of spacecrafts, and they will greatly contribute to monitoring objects in space and the removal of space debris. Our goal is that these SLR reflectors become universal standard equipment soon, just like the mirrors on all the vehicles on Earth. We hope that the “Mt.FUJI” will become one of the foundations of a new era.